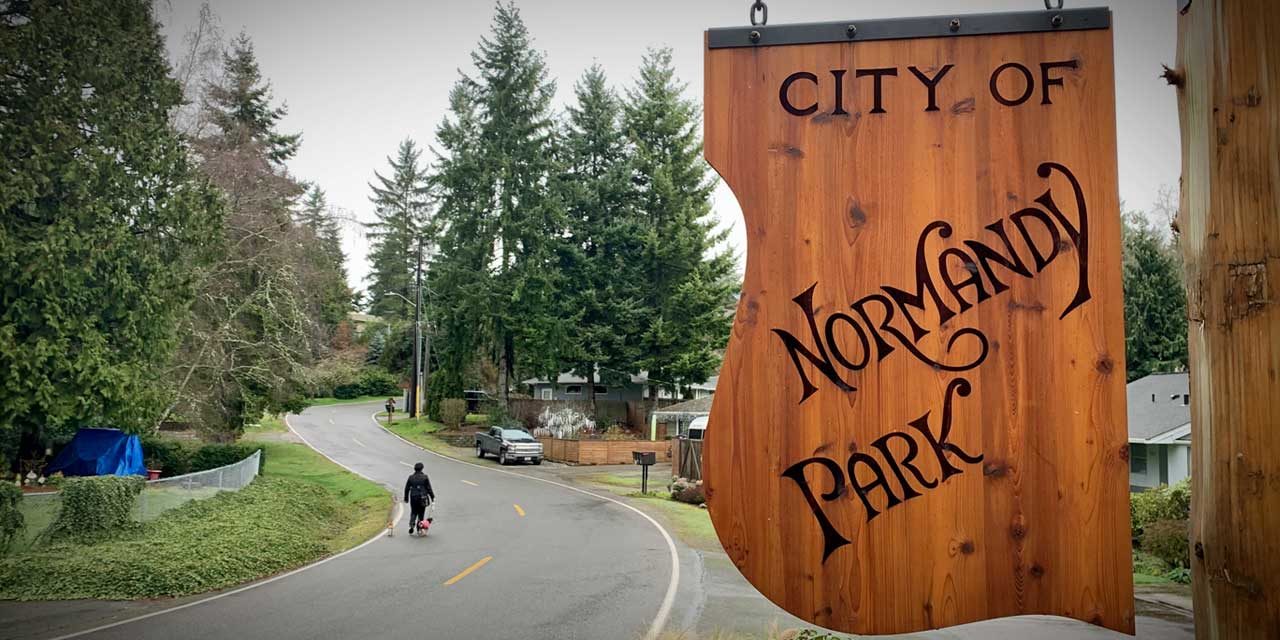 At full police staffing! Enrique Washington will become our tenth police officer when he starts February 3rd.  He will begin the Police Academy March 4th and is set to graduate July 10th.  Enrique comes to Normandy Park after a 20 year career in the military, spending six years in the United States Marine Corps and the last 14 years in the United States Army.  With Enrique’s hiring, the Police Department will be at full staffing.  Congratulations to Chief Yourkoski for recruiting success.

The Association of Washington State of the Cities Report 2020. https://wacities.org/docs/default-source/resources/stateofcities2020.pdf?sfvrsn=2  This report is a relatively long but explanatory read about the decline of cities in Washington State and the real needs that cities face. Anyone who wants to understand the context in which Normandy Park attempts to fund itself should read this entire publication. Then, the spreadsheet on page 26 of the 2019-2020 City of Normandy Park Operating and Capital Biennial Budget, the Financial Plan/Forecast  https://normandypark.civicweb.net/filepro/documents/37378?preview=42471 will be useful to understand the projection of fiscal challenges to current city service levels. If the next Excess Property Tax Levy – which at most will only replace the current excess property levy – does not pass in November, 2022, and city staffing remains the same, then 2023 will be the beginning of significant budgetary problems. The next excess property tax levy largely avoids the spreadsheet scenario from 2023 through 2028.  (Every biennial budget rolls this project forward 10 years.)