Should Normandy Park have its own retail cannabis store? Take our poll 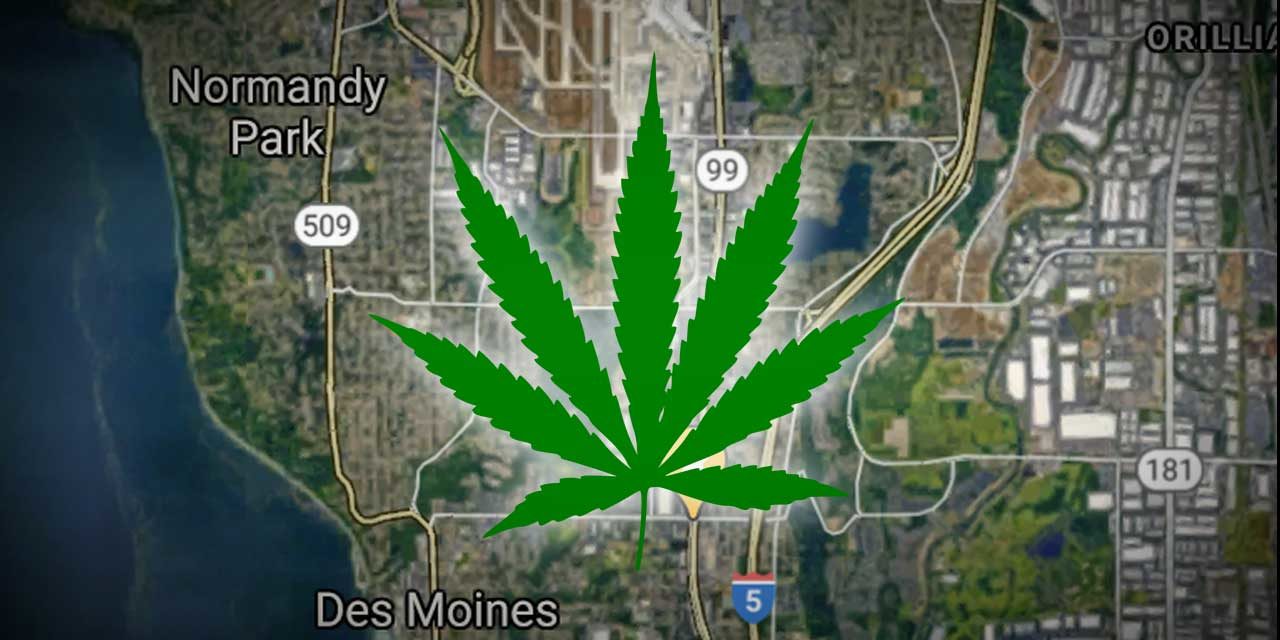 In his July 10, 2020 report, Normandy Park City Manager Mark Hoppen discussed the possibility of allowing for a retail cannabis store within city limits.

This idea has been percolating in City Hall for the last few weeks, and has been discussed at city council meetings as a possible new tax revenue source.

Currently, the closest cannabis stores to Normandy Park are Kush21 in Burien, and Greenside Recreational in Des Moines:

In his report, Hoppen said that resident Stan Harris is interested in establishing a marijuana retail shop on his property, the large parcel where Archie’s Mexican Restaurant is located (17821 1st Ave South; map below). A minor portion of this property in the northeast corner is being discussed.

To have marijuana retail on his property, three things would all have to happen:

“How these changes would affect other properties in NC and MU zoned properties should be assessed in order to determine the consequences of any legislative changes.

“Marijuana retail currently functions throughout the State without particular consequence to law enforcement, other than a slight reduction to crime attributable to the first store in an area.

This proposed store would not be the first such store in the area.”

So what do YOU think? Please take our Poll below: