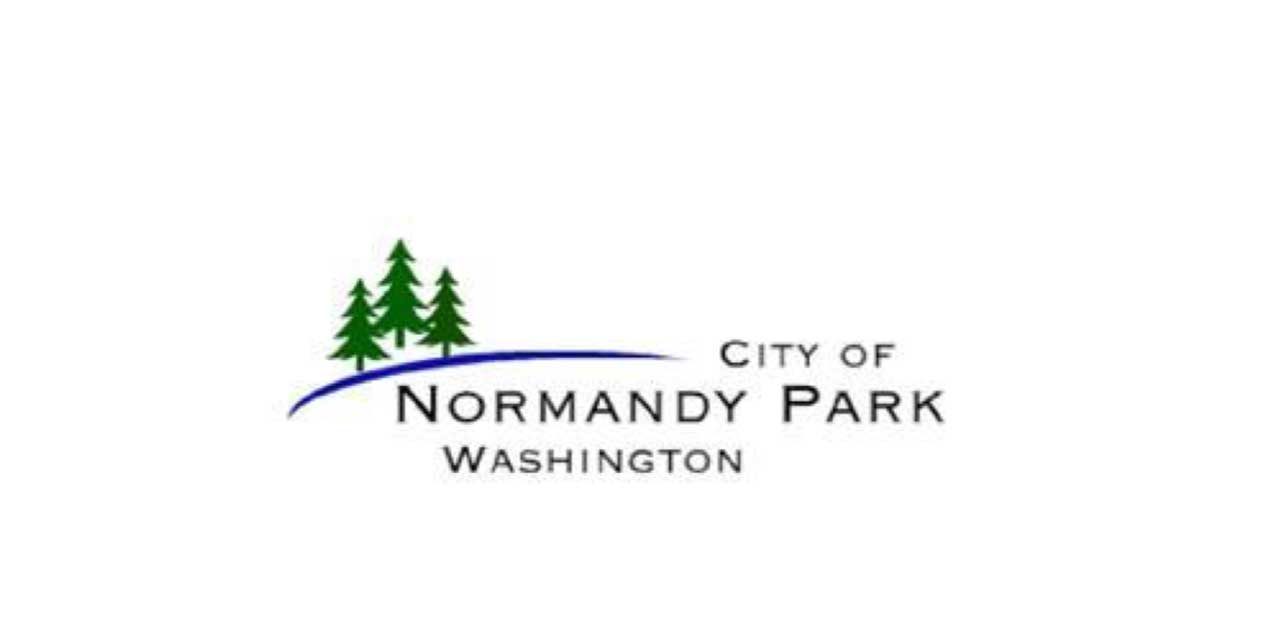 WSDOT Turnover Process for 1st Avenue/SR-509. Washington State’s Gateway road project – the enhancing and re-aligning of SR-509 as a truck route, as well as build out of the long sought SR-167 out of the Port of Tacoma – is beginning the long process of turning over 1st Avenue to the City of Normandy Park. (To date, paving repairs on 1st Avenue (SR-509), but not improvements, have been paid by WSDOT.) This turnover process is called the “route transfer program.” Normandy Park may be involved in an “adjudication process” as part of this program that is up to two years in the future. What’s the problem? The City of Normandy Park just replaced paving and installed ADA ramps for around $1m on the north end of 1st Avenue, a portion of the overall road segment already controlled by Normandy Park. So, taking care of 1st Avenue is a very expensive proposition.

I have explained to Steve Gorcester, who ran the Transportation Improvement Board for decades, and who is managing the route transfer program for the Gateway Project, that Normandy Park needs pedestrian improvements for crossing and sidewalks north of Normandy Road, and also needs sidewalks and other improvements south of Normandy Road. I suggested that these needs be part of the ultimate adjudication process, and from a road design perspective, the City of Normandy Park is getting ready for this discussion.

Cities smaller than 5000 in population are eligible for paving and grant support from TIB. (Normandy Park is closer to 7000.) Consequently, Normandy Park is in a paving support program with large and medium sized cities with whom Normandy Park, historically, does not compete well based on engineering criteria, except for the last few years. This has been a problem for Normandy Park.

Fortunately for Normandy Park, TIB just established a paving assistance program state-wide for “turnover” cities that are more than 5000 and less than 20,000 in population. So the good news is that of all cities affected by the Gateway Project, the only city eligible for this 5-20K population program is…Normandy Park. As long as the fund exists, which will be a long, long time, the City of Normandy Park will be eligible for paving assistance based on engineering life cycle evaluation of road needs. This is very good news indeed for the City of Normandy Park.

Planning Commission Addresses 2020 Docket Items. The Planning Commission held a second public hearing on the 2020 Comprehensive Plan Amendment Docket on Thursday, September 17th. The outcome of the meeting led to five of seven items being recommended for approval as docketed and two items recommended for denial. Both the future land use map updates and concurrent rezones were given a recommendation of denial with 3 to 2 votes. The recommendations will be sent to the City Council at the October 13th meeting. Since I talked to neighborhood stakeholders at Empire Coffee last fall, only city vision language has changed from the original docket items sent to the Planning Commission for review.

Upcoming, the Planning Commission will address Enhanced Services Facilities regulations and a Sign Code Amendment, neither of which have anything to do with the City of Normandy Park Comprehensive Plan.

HD Channel 321. A new HD city channel on Channel 321 should be available September 25th. The SD Channel 21 will still be available. New materials that will be programmed over the next few months will be in HD. The Council and committee meetings streamed and recorded in the Council Chambers will still be SD on both channels due to the limited nature of recording equipment, but the picture should be improved somewhat. Over time, as budget allows, this recording equipment will be upgraded to HD.

Man Demolishes Derelict Boat. A property owner sought to use a small powerboat for a storage shed in a critical area near a bluff, violating the city critical areas ordinance. Eventually seeking to comply with a City of Normandy Park critical areas enforcement action, the property owner near Des Moines Creek Park unilaterally decided to demolish a boat with an excavator. Unfortunately, the boat had a fuel tank with fuel still inside, which ruptured and spilled. Then, seeking to remedy his mistake, the property owner treated the spill with household soap, and soap and fuel went down the stormwater drain toward the outfall at Des Moines Creek Park. The city crew notified the Department of Ecology, which sent a representative on site. The city is conducting cleanup, including the deployment of environmental boom to contain the suds and fuel from entering Puget Sound. It would have been best if the property owner had called the city once he ruptured the fuel tank. The city will bill its cleanup costs to the property owner, and such carelessness can result in a fine.