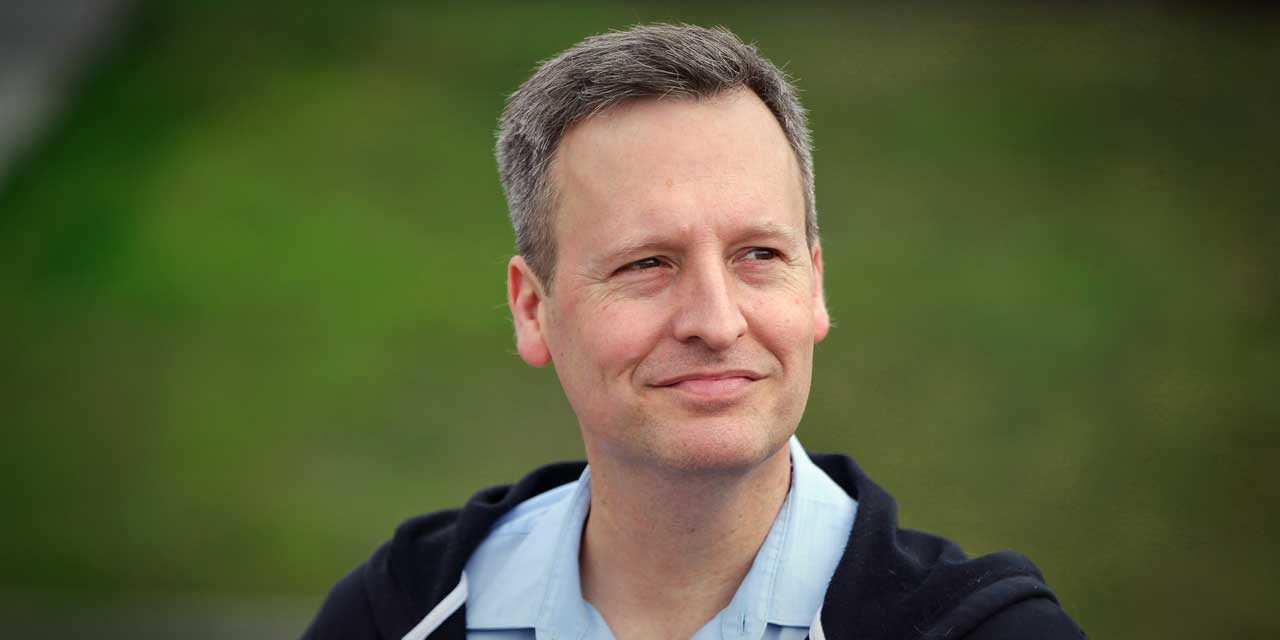 EDITOR’S NOTE: Since our creation in 2008, The Normandy Park Blog has allowed residents running for local office one free post for when they announce their candidacy:

“Dave is an effective progressive champion for South King County. We need proven leadership to build on the progress we’ve made together,” said criminal justice reform advocate, Tamika Moss of Renton.

Upthegrove noted that “In South King County, our diversity is our strength. My job on the council has been to lift up the voices in South King County that are not heard in Seattle. This pandemic continues to highlight the need to fight economic and racial inequality and I’m excited to continue that mission. ​My vision is a simple one: Health, Jobs, and Justice,​” said Upthegrove.

“This means continuing to focus on protecting the health and safety of seniors and other vulnerable community members while we safely reopen our economy. County public health departments are the front line of defense. These are serious times that call for proven effective leaders.”

Specifically, Upthegrove wants to renew the Best Starts For Kids ballot measure and expand it to include child care subsidies for struggling families. He also wants to expand partnerships with school districts to support job skills training for students going into building trades, and to strengthen civilian oversight of the King County Sheriff’s Office.

As he launched his campaign, Upthegrove also announced the endorsements of over fifty leaders from communities of color in South King County as well as Attorney General Bob Ferguson, King County Executive Dow Constantine, Burien Mayor Jimmy Matta, and every member of the Highline School Board.

Among these supporters are Kendrick Glover of Kent who noted:

​“Dave shows up, listens to young people, and responds with action. He has worked with the community to pass progressive criminal justice reforms and secure funding for youth programs in South King County such as GloverEmpowerMentoring-GEM. He is always attentive to community concerns and has earned my respect and support.”

​“Dave genuinely cares about issues impacting the communities he serves, particularly communities of color that have historically not always been served well by government. Dave cares enough to go into those communities to hear directly from folks rather than assume he knows best what these communities want and need. Relationships take time to build and nurture; Dave has taken that time to earn the trust of the community and we need his continued leadership and experience in these challenging times.”

Because of early community support, Upthegrove has raised more than $165,000 for this seat—almost entirely from individuals, most of whom are local.

Upthegrove made history in 2001 as the first openly LGBT State Representative outside the City of Seattle in the history of our state. He represented South King County for twelve years in the State Legislature and is now completing his second term on the King County Council. He grew up in Burien and currently lives in Des Moines with his husband Chad and their orange tabby cat, Dobby.