Got tix yet? Just 1 week until the 2021 Poverty Bay Blues & Brews Festival in Des Moines 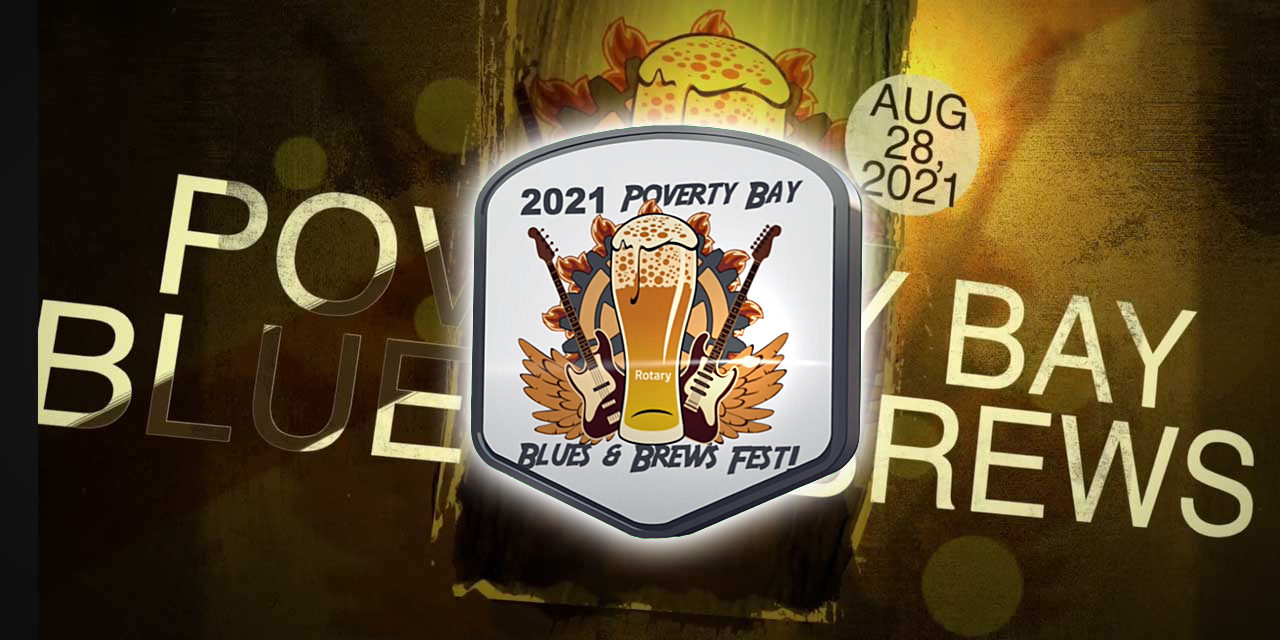 We’re just one week away from the 2021 Poverty Bay Blues & Brews Festival in Des Moines!

In 2010, the Rotary Club of Des Moines and Normandy Park had an idea to throw a party at Des Moines Beach Park. Some of the members loved nlues music. Some loved craft beer. Everyone in the service group loved the causes supported by Rotary, and on that sunny August Saturday, the Poverty Bay Blues & Brews Fest was born.

Fast forward a decade-plus, and that party in the park has turned into a launchpad for some of the most iconic brewers in the Pacific Northwest. Some of the greatest names in Northwest blues keep coming back to play in this “perfectly tuned natural amphitheater,” and due in part because of the carefree crowd.

And the causes? An estimated $300,000 + has been generated and donated directly back to causes, all because of the support of the patrons, supporters and ticket-holders of the Poverty Bay Blues & Brew Fest.

“In a way, the Rotary Club of Des Moines & Normandy Park, WA the perfect team to orchestrate and execute Blues & Brews.”

“Our fest’s founder and Chairperson, Brain Snure is a local attorney who works with municipalities and special-purpose districts on compliance, so Brian handles ALL of the paperwork to make sure we can have this awesome fest. He also has relentlessly worked to keep us all motivated and improving this fest year over year.

“Rotarian Steve Swank is the band liaison and lines up the music. Swank is a true fan of the blues and has developed long-standing relationships with the blues community in the Northwest. When Swank books a band, we always know it’s a better caliber of band than our budget allows, because these blues musicians care about the work of Rotary, so most of them give a big break on the price.

“Rotarian Bonnie Verhunce and Blues & Brews beer liaison was the same person who booked Deschutes and Airways Brewing back in 2010. With a decade of successfully featuring some of the best suds in the Pacific Northwest, I personally can’t wait to experience Bonnie’s Beer Lineup in 2021. Additionally, so many long-standing and new Rotarians have stepped up this year to make the 2021 Poverty Bay Blues & Brews Fest a success.”

For your safety, all federal, state, and municipal COVID-19 policies will be observed.

100% of the net proceeds from the Poverty Bay Blues & Brews Fest go to charity causes supported and powered by Rotary of Des Moines/Normandy Park, WA.

Tickets are available at: