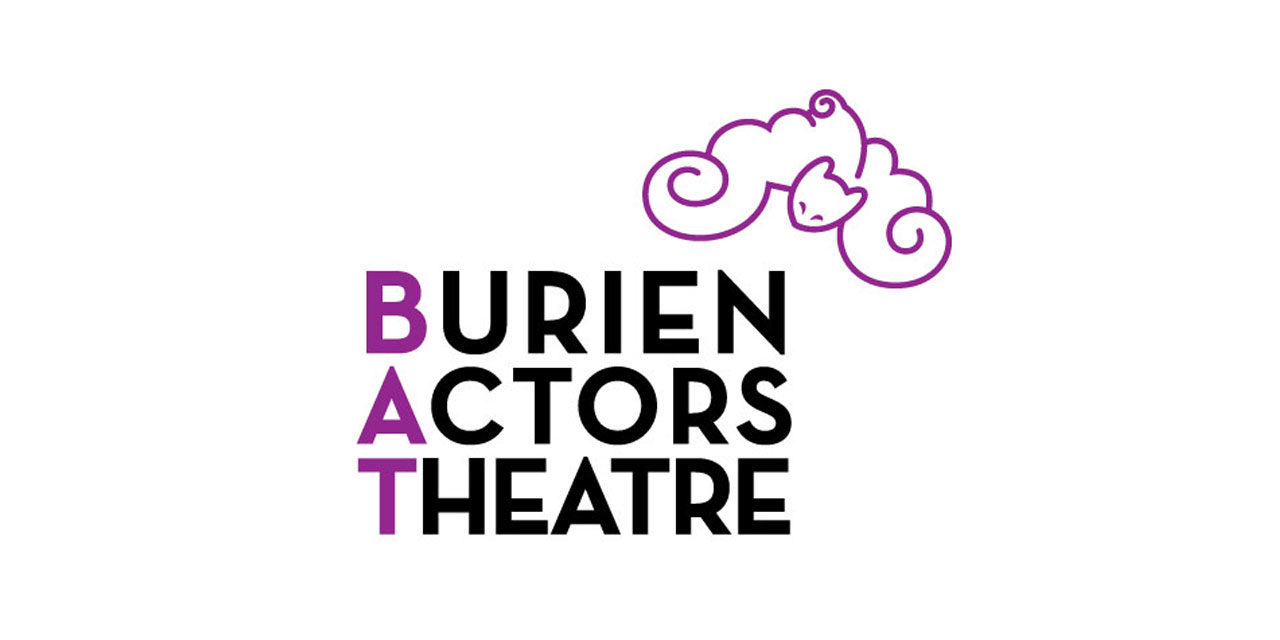 For at least the last dozen years, BAT Theatre (formerly known as Burien Actors Theatre) has heard from countless performing arts groups in south King County that there is a huge unmet need for a new performing arts space.

There are two theater spaces in south King County that are 750 seats or more, but BAT says they are “too big and too expensive.”

“Over and over, we have heard the sweet spot for so many performing arts groups is 250-300 seats,” Creative Director Eric Dickman said.

“This performing arts center would be a location where all types of art can thrive, an arts focal point where the arts can be of service to its community,” he said. 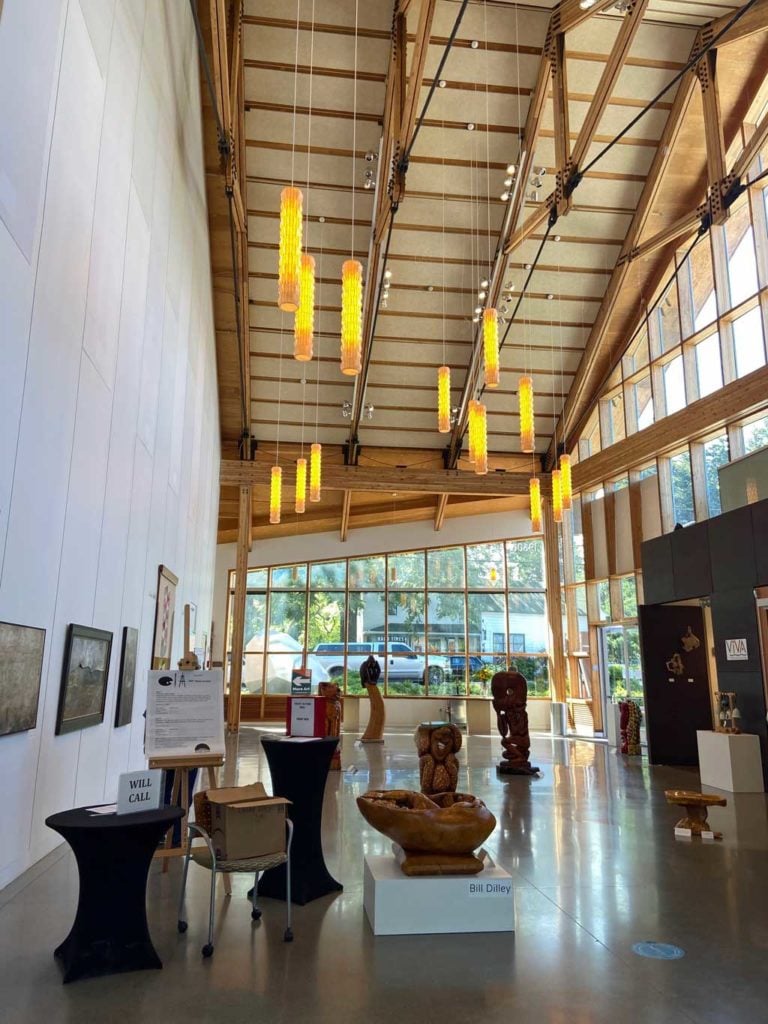 BAT seeking public input
Beyond the auditorium, what would YOU like to see built into it? The limit is that it would have a 250-300 seat live theater.

“Beyond that, we want to hear from you. What do you want in a performing arts center? How would you like to see the arts represented in this space?”

Send an email to [email protected] with your ideas.

“Once we gather ideas, we will let time and money decide what can get built, but now is the time to dream and dream big,” organizers said. “Reality can take its toll later.”

BAT’s fundraising campaign is underway with the initial drive raising funds for LMN’s initial design, and locations are being considered.

“Every journey begins with the first step, and we have taken the first step. Now we want to know what do YOU want in a new performing arts space?”

Here is a video of BAT’s request: