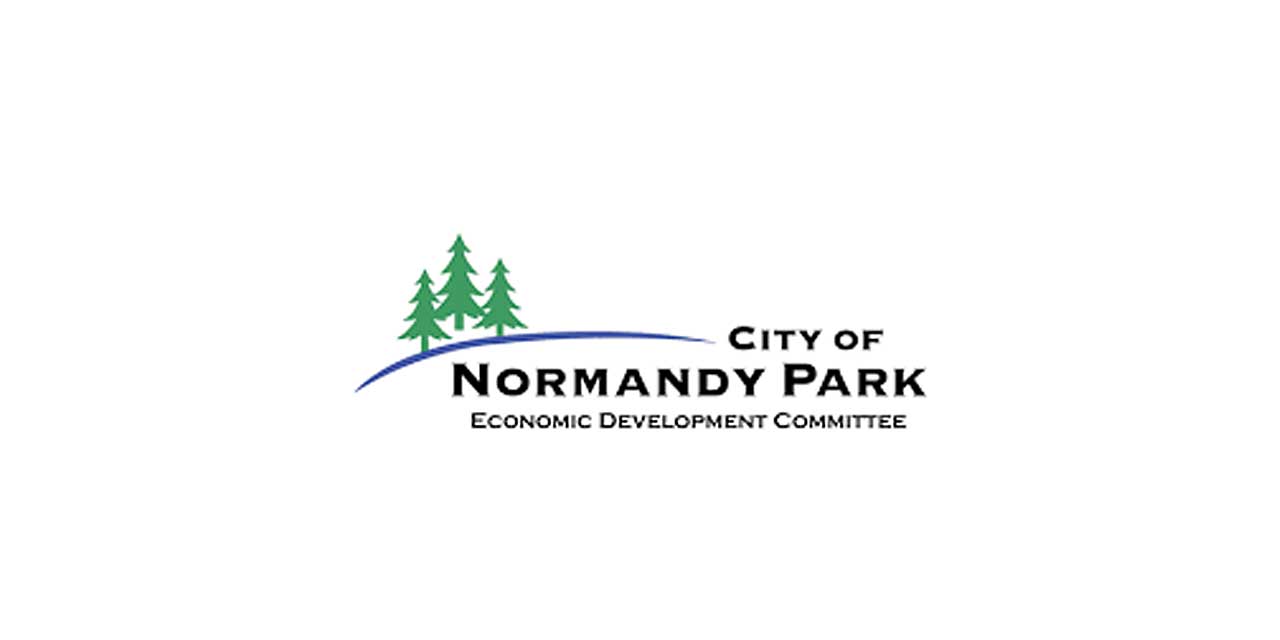 All comprehensive plans in Washington State include goals and objectives for 20 year and also for six-year horizons.  Typically, six year horizons correlate with capital development objectives, including means of projected funding.  For example, the most common six-year comp plan activity is the yearly update of the Transportation Improvement Plan (TIP), updated each July per Washington State statute.  Most comp plan element six-year horizons are not updated so frequently.  In this case, the six-year objectives for the Economic Development Element, as currently drafted, can be reviewed in the attachment. Note that these six-year objectives are not the narrative of Economic Development Element itself, which is much longer, and more descriptive, and has a 20-year perspective.  Many of the goals in the attachment, or very similar goals, have been addressed in the past through the work of the EDC.  What is particularly different now is that with the adoption of the Economic Development Element, economic development goals and objectives will be subject to change only once a year, will formally direct the formation of the city budget (the city’s tactical plan), and will be reviewed for consistency with the Growth Management Act once every eight years.  In the case Normandy Park, the next review will occur in 2023.  The City of Normandy Park Comprehensive Plan was most recently updated in 2016.

Once the City Council adopts the Economic Development Element, both the narrative 20-year perspective and the attached six-year perspective, then milestones expressed in the attachment will be tracked in the Quarterly Project Gantt chart that accompanies each city financial quarterly report.  Consequently, the city project Gantt chart will express activity start and milestones by monthly date.